Meet our Behind the Cover Club authors

Winner of The Booker Prize 2019 with Girl, Woman, Other (Penguin), Bernardine is the first black woman to receive the highest literary honour in the English language. 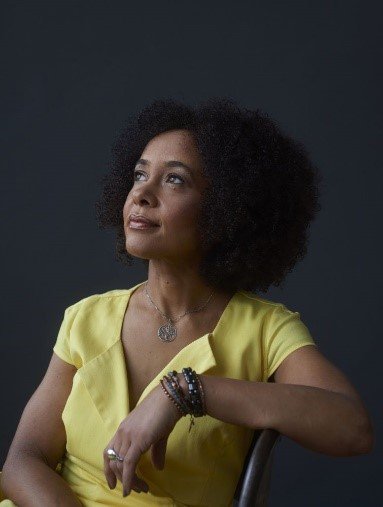 Diana Evans is an author of Nigerian and English descent and the award winning, bestselling author of three standout titles Ordinary People, The Wonder and 26a.

Her bestselling debut novel, 26a, won numerous awards. Her second novel, The Wonder, was also published to critical acclaim and is currently being adapted for TV dramatisation. Ordinary People, our second Behind the Cover title, was shortlisted for the Women’s Prize for Fiction award.

Diana Evans is a former dancer, and as a journalist has contributed to publications including Time Magazine, Marie Claire, The Independent, The Guardian, Harper’s Bazaar, and The New York Review of Books. 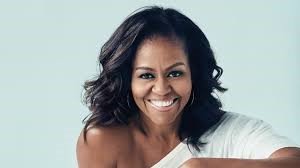 Michelle Robinson Obama served as First Lady of the United States from 2009 to 2017. A graduate of Princeton University and Harvard Law School, Michelle Obama started her career as an attorney at the Chicago law firm Sidley Austin, where she met her future husband, Barack Obama.

Michelle Obama’s debut memoir Becoming has sold more than 11.5 million copies around the world. The book sold more copies than any other book published in the United States in 2018, breaking the record in just 15 days. 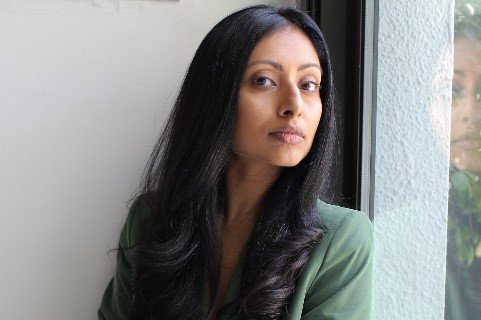 Burnt Sugar is Avni’s first novel. It took her seven years to write and it went through eight different drafts. The earlier drafts of the novel were inspired by her mother’s family, whilst later drafts of the book were more focused on the theme of memory.


Beyond writing, Avni loves good food, beautiful weather, empty beaches, a fresh blow-dry, interesting stationery and antique jewellery. She loves nothing more than spending the day in bed with a good book.

Avni’s writing has appeared in huge magazines including Vogue UK, Granta and The Sunday Times. Burnt Sugar is being published in more than 20 different languages.