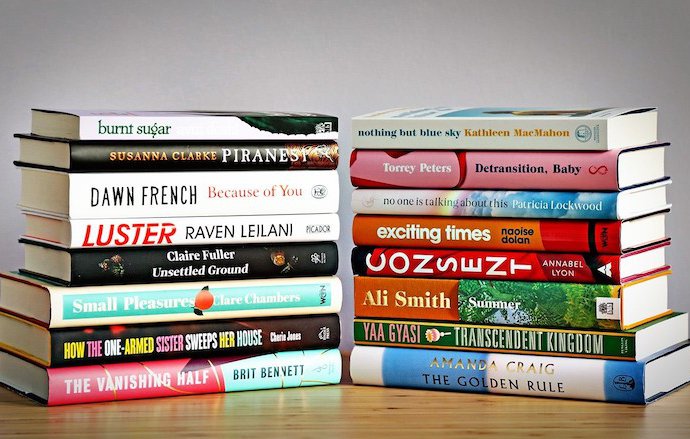 About the Women's Prize for Fiction

Founded in 1996, the Women's Prize for Fiction is one of the most celebrated literary awards on the globe. It celebrates excellence, originality and accessibility in women’s writing from throughout the world.

If you're looking for inspiration of new books to read, check out the list below.

The judging panel will now whittle these 16 books down to a shortlist of just six novels, announced on April 28th.

The 25th winner of the Women's Prize for Fiction will be announced on Wednesday 7th July.

Hear from bestselling author and Women's Prize Chair of Judges Bernadine Evaristo on how the she and fellow judges have connected on Zoom to read and discuss the nominations.

Shortlist announced! Find out which titles made it to the next stage on this page.