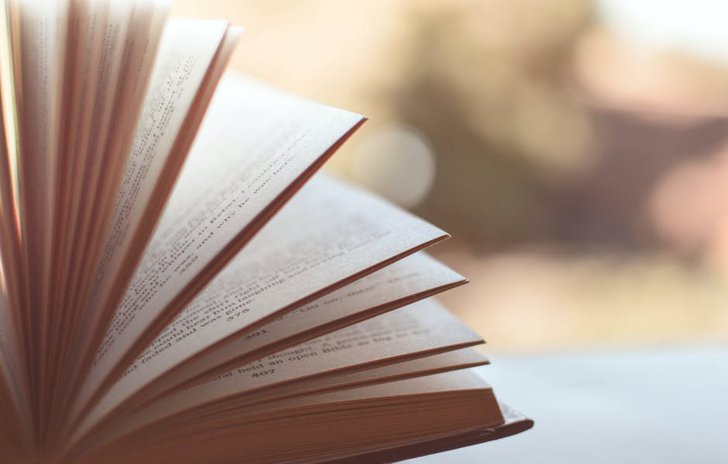 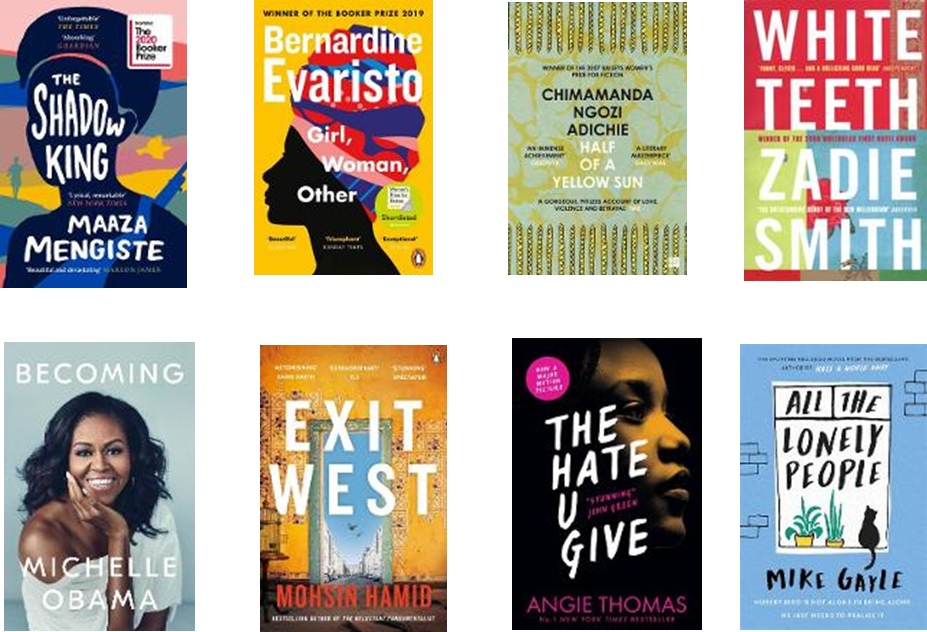 Longlisted for the Booker Prize 2020, this is an utterly captivating novel about female strength. Set during Mussolini's 1935 invasion of Ethiopia, The Shadow King casts a light on the women soldiers written out of African history

This is Britain as you've never read it. This is Britain as it has never been told. Girl Woman Other follows a cast of twelve characters on their personal journeys through this country and the last hundred years.

Half of a Yellow Sun, Chimamanda Ngozi Adicihie (Harper Collins)

Ugwu, a boy from a poor village, works as a houseboy for a university professor. Olanna, a young woman, has abandoned her life of privilege in Lagos to live with her charismatic new lover, the professor. And Richard, a shy English writer, is in thrall to Olanna's enigmatic twin sister. As the horrific Biafran War engulfs them, they are thrown together and pulled apart in ways they had never imagined.

Dealing - among many other things - with friendship, love, war, three cultures and three families over three generations, one brown mouse, and the tricky way the past has of coming back and biting you on the ankle

An intimate, powerful, and inspiring memoir by the former First Lady of the United States.

This is Nadia. She is fiercely independent with an excellent sense of humour and a love of smoking alone on her balcony late at night. This is Saeed. He is sweet and shy and kind to strangers. He also has a balcony but he uses his for star-gazing. This is their story: a love story, but also a story about how we live now and how we might live tomorrow. Saeed and Nadia are falling in love, and their city is falling apart. Here is a world in crisis and two human beings travelling through it.

The Hate u Give, Angie Thomas (Walker)

Lonely People is by turns a funny and moving meditation on love, race, old age and friendship that will not only charm and uplift, but also remind you of the power of ordinary people to make an extraordinary difference.