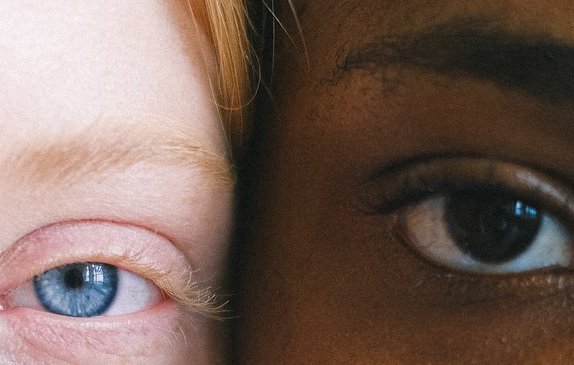 Reading can be a great way to learn about racism and equality. This book lists will help you to explore race, identity, family and community.

Noughts and Crosses are fated to be bitter enemies - love is out of the question. Then - in spite of a world that is fiercely against them - these star-crossed lovers choose each other. But this is love story that will lead both of them into terrible danger . . . and which will have shocking repercussions for generations to come.

A beautifully written and deeply moving story about finding and fighting for your place in the world.

Justyce McAllister is top of his class and set for the Ivy League - but none of that matters to the police officer who just put him in handcuffs. And despite leaving his rough neighbourhood behind, he can't escape the scorn of his former peers or the ridicule of his new classmates.

American Street is an evocative and powerful coming-of-age story

Sixteen-year-old Marlon has made his mum a promise - he'll never follow his big brother, Andre, down the wrong path. So far, it's been easy, but when a date ends in tragedy, Marlon finds himself hunted. They're after the mysterious Mr Orange, and they're going to use Marlon to get to him. Marlon's out of choices - can he become the person he never wanted to be, to protect everyone he loves?