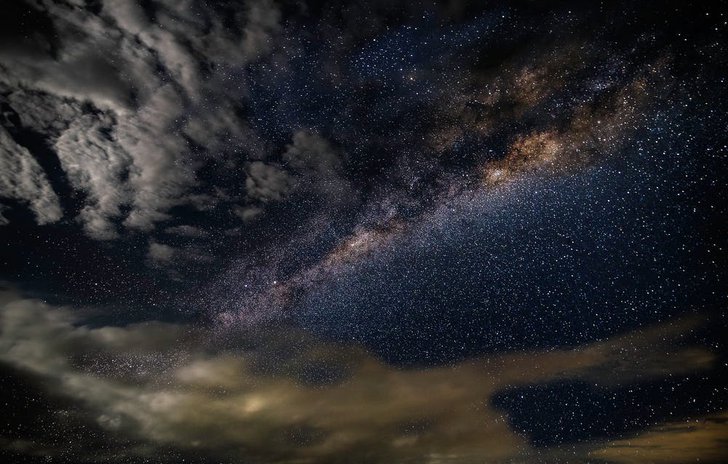 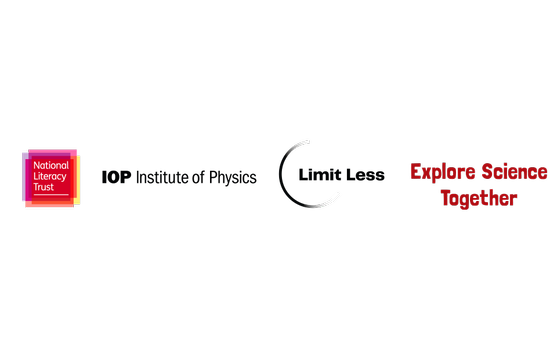 We've teamed up with the Institute of Physics to help overcome the stereotypes that surround learning about physics and to encourage parents to become great role models for this subject to inspire children to enjoy learning more about science.

For many children, understanding the order, size and distance between the planets can be challenging. Especially when they are on a scale hard for humans to fathom. We want to help your child understand the Solar System we call home with this fun and educational craft activity.

What you will need

To build your solar system

This activity takes you and your child on a 4.5 billion kilometre journey all the way from the Sun to Neptune and cleverly fits them all into a single toilet roll. However, at this scale, many of the planets would be too small to draw, therefore, to make it easier for you – we have made all the planets 100 times larger than they should be at this scale.

a) Create your oversized sun by sticking together the six A4 sheets to make a 60cm square. Then, draw a circle within the square which measures 60cm across.

b) To make your planets, use the cut-offs of the paper square to avoid wastage. Use the size and colour guide below to create a model of each planet. 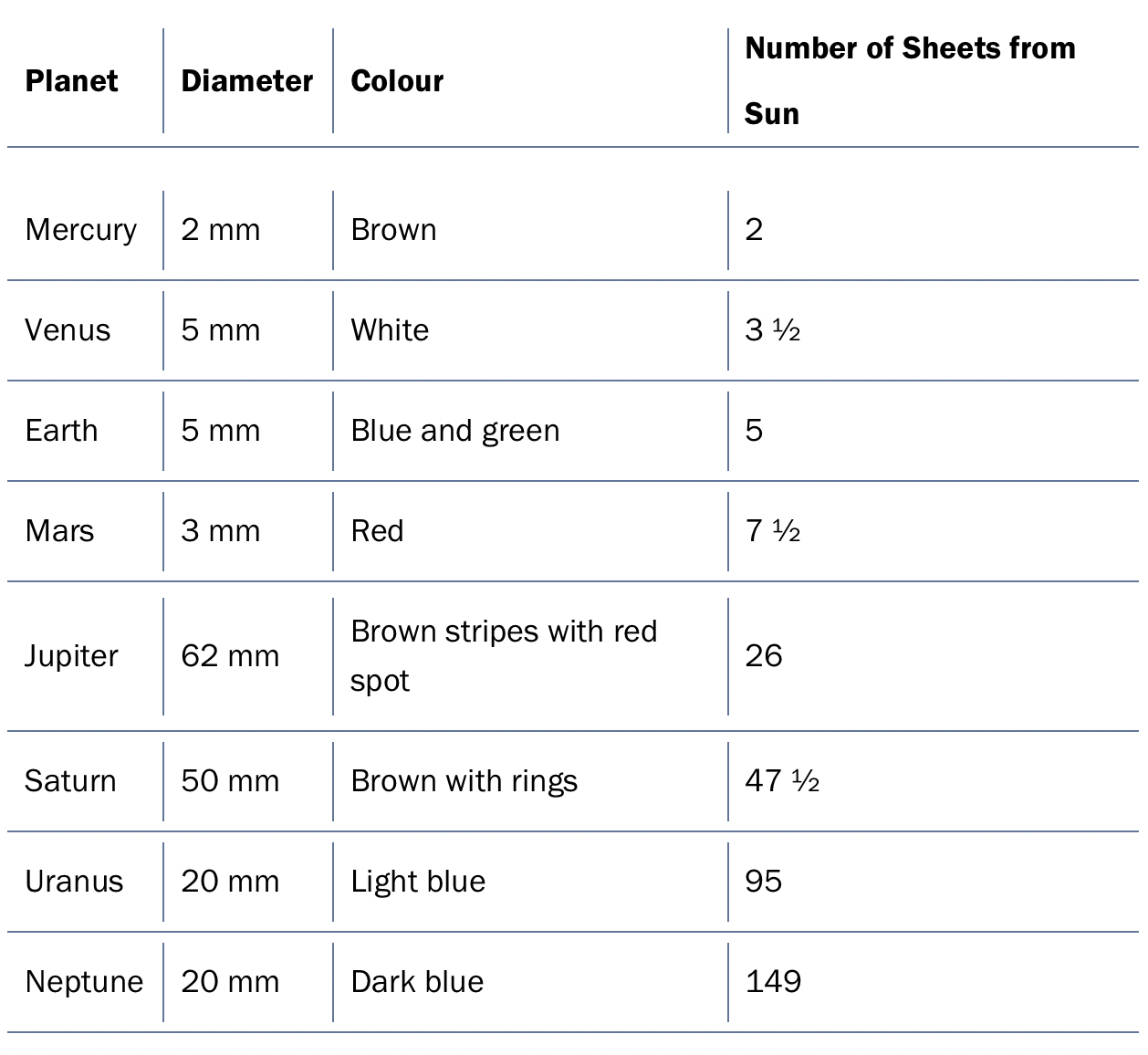 c) Now that you have created a model of each planet, you are going to start placing them along the toilet roll at the distance stated in the guide above. Start by placing the Sun at the edge of the loo roll. This marks the start of your Solar System.

b) Next, unroll the loo roll and stick down Mercury at the right distance from the Sun according to the guide. In this case, it is 2 sheets.

c) Do the same for all the other planets. Remember to keep track of how far you’ve gone to keep your model accurate!

d) Roll up your Solar System and treasure it forever.

To help you with your craft, follow along with this video.

Whilst you are crafting

Why not ask your child these questions to start a conversation with them about the Solar System and boost their knowledge and vocabulary?

A guide to your Solar System

Looking for an activity to do next?

The planets in this model are 100 times too big for the toilet paper. Why not create one to scale by going for a 2km walk or bike ride? Here’s what to do:

Enjoyed this activity? Why not try out some of the other Do Try This at Home activities created by the Institute of Physics.