Helping your child understand the news 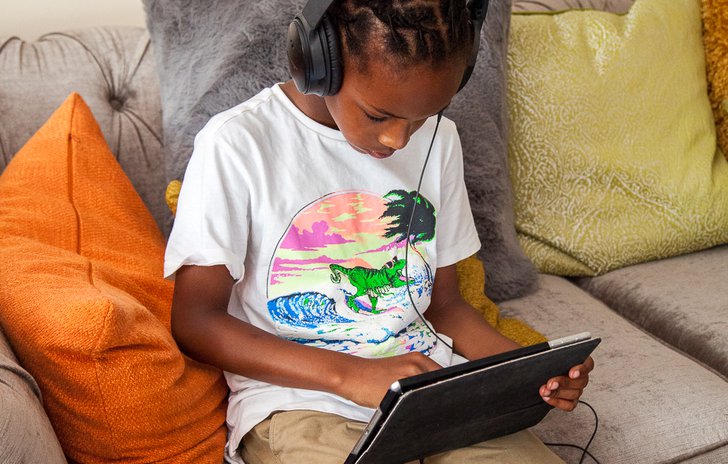 The news can be scary or confusing even for grown ups at times. That’s why it can be good to give your child a bit of support as they start to read or watch news stories themselves. You can share these tools with them to help them know when a piece of news is fake or misleading.

The tips below come from our NewsWise Navigator, which you can also download here to use at home.

Finding out the facts

Just because a piece of news sounds confident, that doesn’t mean it’s true. A good news story should tell you the facts. It’s not being factual if it:

If you want to help your child get used to knowing what’s on the news, take a look at this list of child friendly news websites to help them get started.