Half term special with Michael Rosen 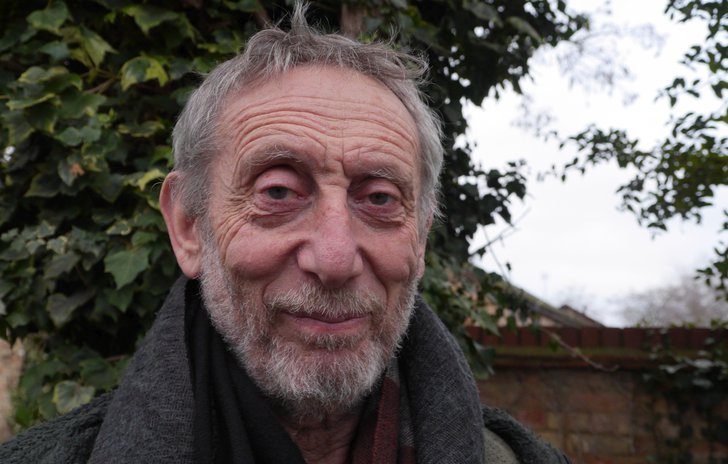 We’re taking a half term break at the Virtual School Library, but you can read an interview with Michael Rosen and an extract from his new book, Macbeth United.

Michael has written more than 140 books, some of which you may already know, including We're Going on a Bear Hunt, Burping Bertha and Little Rabbit Foo Foo. We asked Michael all about the books he enjoyed growing up. You can also read a free extract from his latest book Macbeth United.

What books did you read when you were a child?

I liked stories that were set in the past, especially Tudor times. The authors I particular enjoyed reading were Rosemary Sutcliff, Geoffrey Trease and Cynthia Harnett. And I liked books written from the point of view of a wild animal, by Ernest Thompson Seton and René Guillot especially.

If you could be a storybook character who would you be?

I think I would like to be Emil from Emil and the Detectives.

What is the best thing about reading?

Travelling with a character and wondering if I would behave in the same way or not.

What is your all-time favourite book?

Probably Catch-22 (for adults) and Emil and the Detectives for children.

Other than reading books what can you do with a parent to get better?

Talking, discussing, chatting, sharing thoughts and feelings in our talk.

Read an extract from Macbeth United

This ebook is no longer available. 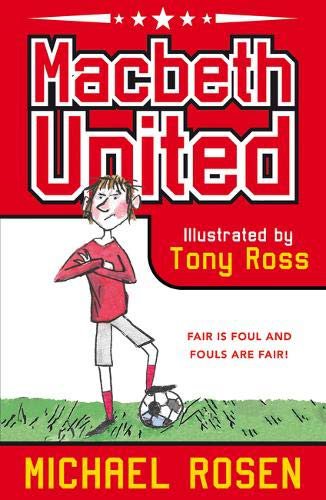