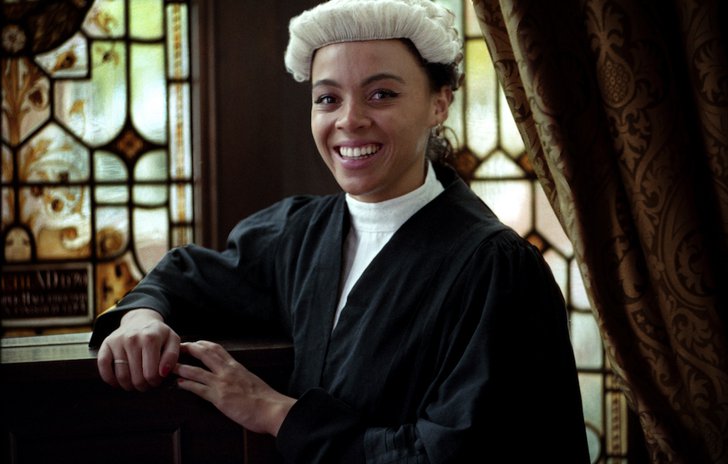 In Black and White by Alexandra Wilson

To celebrate the launch of Alexandra Wilson’s new book In Black and White: A Young Barrister’s Story of Race and Class in a Broken Justice System, she sent us a video where she discusses her motivation for writing the book and also gives people an insight into her profession.

Alexandra specialises in children and finance law, particularly cases with an international element, and has a busy practice in family law, which includes private children, public children, domestic abuse and finance cases.

She studied Politics, Philosophy and Economics at the University of Oxford and then for a Graduate Diploma in Law (GDL) and her Master of Laws at BPP University in London. She was awarded the first Queen’s Scholarship by the Honourable Society of the Middle Temple, awarded to students showing exceptional promise in a career at the Bar.

Alexandra is the founder of Black Women In Law, an organisation with over 500 members. She also co-founded One Case At A Time, an organisation set up to assist disenfranchised minorities with the legal process.

Alexandra grew up on the border of East London and Essex. She is the eldest of four children with a White British mother and Black British father. Her paternal grandparents were born in Jamaica and came to England as part of the Windrush generation.

Stay up to date with Alexandra:

Learn about a career in law