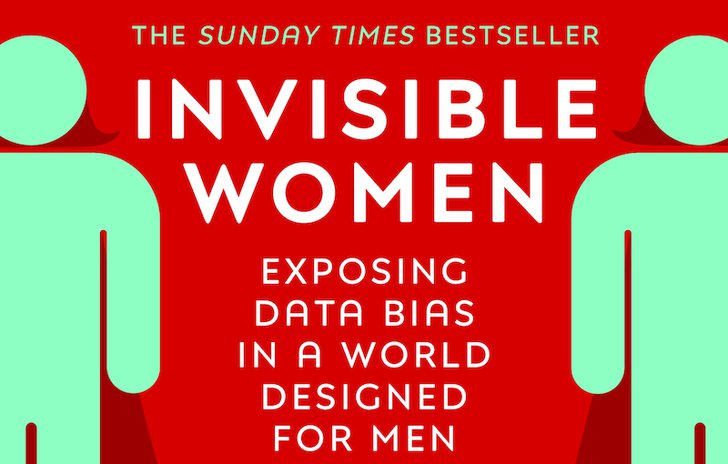 This March, we are delighted to launch our third and final book of this season of the Behind the Cover Book Club.

Introduction to the book

Imagine a world where your phone is too big for your hand, where your doctor prescribes a drug that is wrong for your body, where in a car accident you are 47% more likely to be seriously injured, where every week the countless hours of work you do are not recognised or valued.

If any of this sounds familiar, chances are that you're a woman.

Invisible Women shows us how, in a world largely built for and by men, we are systematically ignoring half the population. It exposes the gender data gap - a gap in our knowledge that is at the root of perpetual, systemic discrimination against women, and that has created a pervasive but invisible bias with a profound effect on women's lives.

Reviews for Invisible Women: Exposing Data Bias in a World Designed for Men

"Seeing imbalance in percentage terms gives the process of understanding and combating it an important dimension." - The Observer

"This book is a devastating indictment of institutionalised complacency and a rallying cry to fight back." - The Sunday Times

"The neat thing about data, is that it avoids thorny questions of intention. Criado Perez doesn’t set out to prove a vast conspiracy; she simply wields data like a laser, slicing cleanly through the fog of unconscious and unthinking preferences." - The Guardian

Get to know Caroline Criado Perez 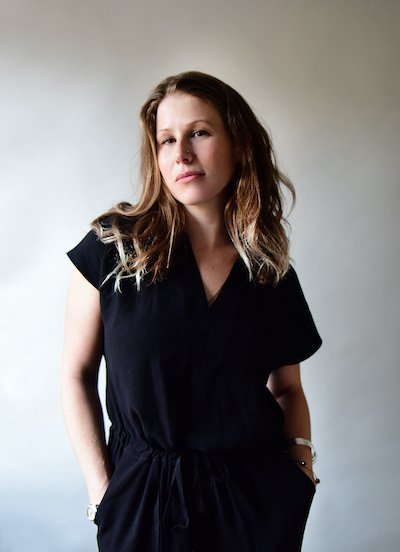 Caroline Criado Perez OBE is a writer, broadcaster and award-winning feminist campaigner. Her first national campaign, the Women’s Room project, aimed to increase the presence of female experts in the media. She opposed the removal of the only woman from British banknotes (other than the Queen), leading to the Bank of England’s swift announcement that the image of Jane Austen would appear on the £10 note by 2017.

Her most recent campaign was for a sculpture of a woman in Parliament Square; the statue of Millicent Fawcett was unveiled in April 2018, as part of the centenary celebrations of the winning of women’s suffrage in the United Kingdom.

She was the 2013 recipient of the Liberty Human Rights Campaigner of the Year Award and was awarded an OBE in the Queen’s Birthday Honours 2015.

Invisible Women has won the FT & McKinsey Business Book of the Year Award, the Books Are My Bag Readers’ Choice Award and the Royal Society Science Book Prize. She lives in London.