Behind the Cover Club presents: Not Without a Fight by Ramla Ali 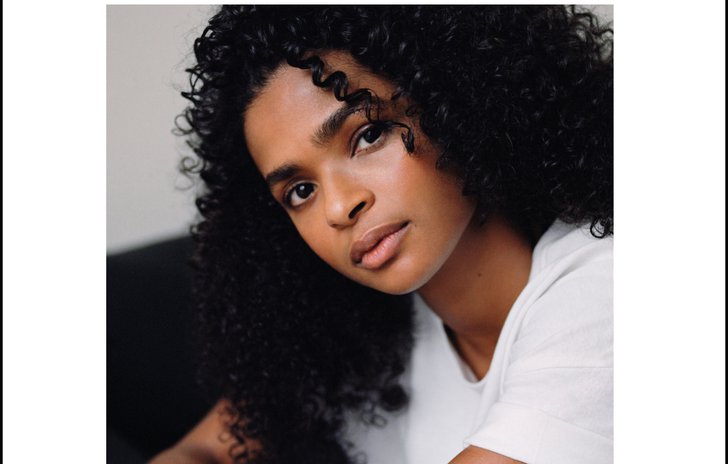 This January we are delighted to be welcoming you back to the Behind the Cover Book Club.

Start the New Year off with a bang and join us in listening to Ramla Ali’s first book, Not Without a Fight.

Introduction to Not Without a Fight

Not Without a Fight: 10 Steps to Becoming Your Own Champion is the story of Ramla Ali’s rise to professional boxing, activism and modelling from humble beginnings as a refugee from Somalia.

In her first book, Ramla details ten key fights - a combination of life's constant challenges and real bouts she's endured both in and outside of the ring - that have shaped her remarkable rise to date.
From her arrival in England as a refugee to being drawn to the energy and spirit of her first boxercise class; from the adrenaline of her first amateur fights to how she often powered on alone, searching for a community of women like her, and her biggest win of all: letting love into her life.
Each relatable lesson is packed full of honesty and urgency, powering the reader on to become their own champion.

Not Without a Fight reviews

“A gripping and essential read. She continues to turn her own immense personal achievements into positive change for other and make a mark not only in her sporty, but also in the world”

“Is there anything Somali-born boxing champion Ramla Ali can’t do?”

Get to know Ramla Ali

Ramla Ali is a Somali-born, London-raised professional boxer, model and activist. She took up the sport of boxing aged twelve, training and competing in secret from her family for over ten years.

Ramla rose to early prominence as the two-time winner of the National Amateur Championships in England and winning the Great British Championships. With over seventy-five amateur fights under her belt, Ramla made history by becoming the first boxer to have won an international gold medal whilst representing the country of Somalia and the first female to turn professional.

Ramla is a Nike Global Athlete, a proud ambassador for UNICEF, as well as a model appearing on the front cover of British Vogue, ELLE, ES Magazine and the Financial Times.

Blog: A personal introduction to Not Without a Fight by Ramla Ali

Podcast: How to Fail with Ramla Ali

Not Without a Fight book review challenge

Not Without a Fight book club questions