In conversation with Alex Wheatle 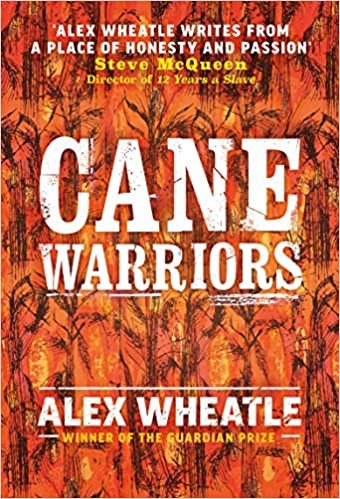 Moa is 14. The only life he has ever known is working on a sugar cane plantation for endless hot days, fearing the vicious whips of the overseers. Then one night he learns of an uprising, led by the charismatic Tacky.

Moa is to be a cane warrior, and fight for the freedom of all the enslaved people in the nearby plantations. But before they can escape, Moa and his friend Keverton must face their first great task: kill their overseer, Misser Donaldson. Time is ticking, and the day of the uprising approaches…

This book follows the true story of Tacky’s War in Jamaica, 1760. The story begins with Moa wakes up in the middle of the night to one of the rebels, who informs him that the revolt will begin on Easter Sunday. Moa’s father doesn’t like the idea of Moa joining the rebellion but his mother gives Moa her blessing.

Keverton is two years older than Moa, and through both of them we see brotherhood, courage, faith and sacrifice. Together, they launch attacks on slave masters and free slaves from neighbouring plantations.​

Cane Warriors is an untold story that pays homage to freedom fighters all over the world.

It is published by Andersen Press/Random House UK.

Alex Wheatle is the bestselling author of several books including the modern classic Brixton Rock, and the multi-award winning Crongton series. He was awarded an MBE for his services to literature in 2008, has been twice nominated for the Carnegie Medal, and has won numerous awards including the Guardian Children’s Fiction Prize. 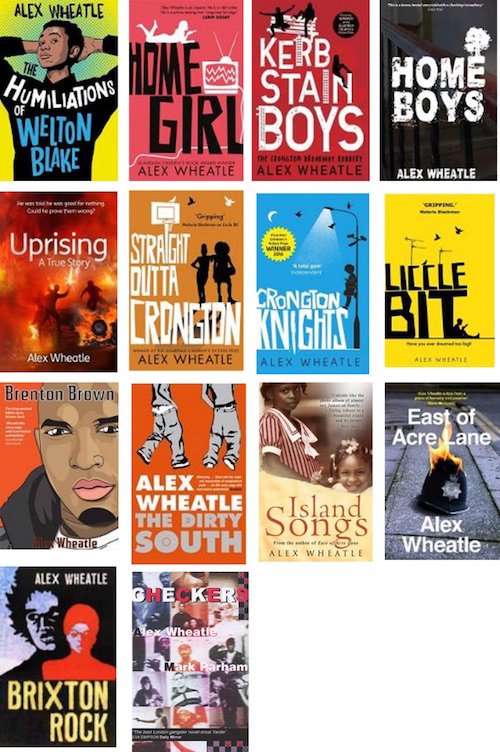 Learn more about Alex Wheatle in this BBC film Small Axe and podcast about his life.