In conversation with Sarah Crossan 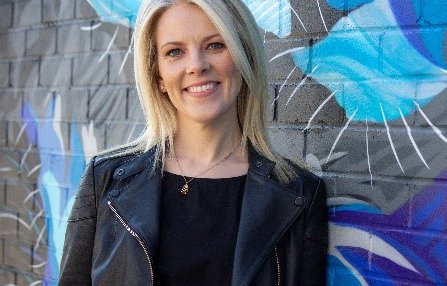 Watch young adult author, Sarah Crossan, discuss her award winning novel Toffee and answer questions about her career as a bestselling YA author. 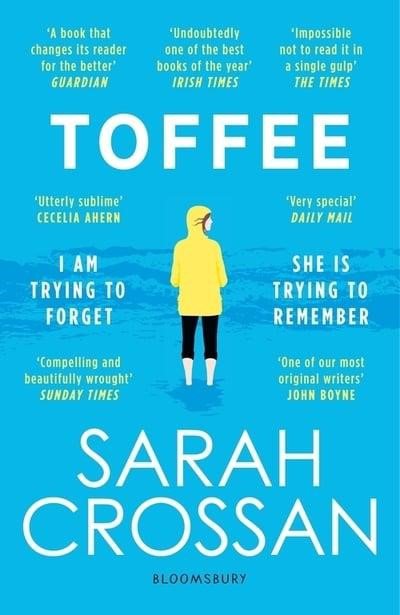 When Allison runs away from home she doesn’t expect to be taken in by Marla, an elderly woman with dementia, who mistakes her for an old friend called Toffee.

Allison is used to hiding who she really is, and trying to be what other people want her to be. And so, Toffee is who she becomes.

But as her bond with Marla grows, Allison begins to ask herself – where is home? What is family? And most importantly, who am I, really?

Impossible not to read it in a single gulp’ The Times

‘Undoubtedly one of the best books of the year’ Irish Times

‘A book that changes its reader for the better’ Guardian 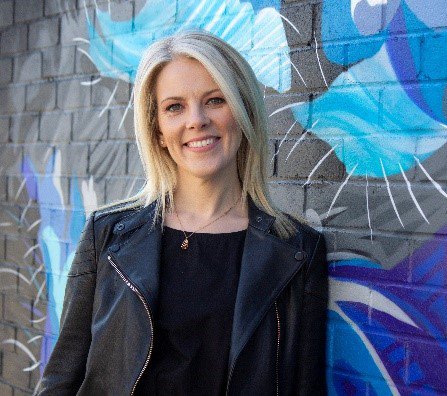 Sarah Crossan has lived in Dublin, London and New York, and now lives in Hertfordshire. She graduated with a degree in Philosophy and Literature before training as an English and drama teacher at the University of Cambridge.

The Weight of Water and Apple and Rain were both shortlisted for the CILIP Carnegie Medal.

In 2016, Sarah won the CILIP Carnegie Medal as well as the YA Book Prize, the CBI Book of the Year award and the CLiPPA Poetry Award for her novel, One. 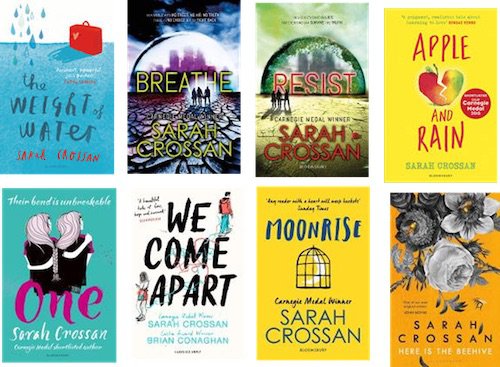