Read extracts of When The World Was Ours by Liz Kessler 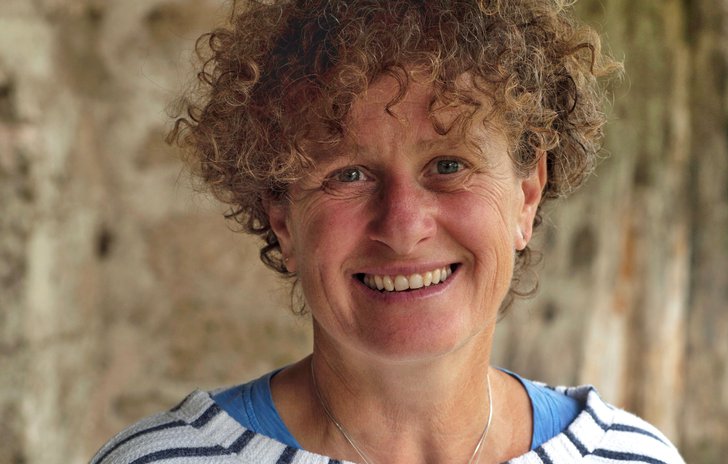 On the 27 January we come together to mark Holocaust Memorial Day. It is a day for everyone to remember the millions of people who were killed and whose lives have been changed by the Holocaust during the Second World War.

Inspired by the true story of author Liz Kessler`s father’s escape from Nazi-occupied Europe, When The World Was Ours is an extraordinary novel which shows how the bonds of love, family and friendship allow glimmers of hope to flourish, even in the most hopeless of times.

Read Leo's List, an exclusive extract of When The World Was Ours by Liz Kessler (13+)

This extract is about a list of all the things that Kessler's father Leo wasn't allowed to do, just for being a Jew.

Things like going to the park, riding his bicycle, even going to his normal school! He wrote down all the rules he had to follow and read it every single day so he wouldn't forget and get into trouble.

Read New Rules in School, an exclusive extract of When The World Was Ours by Liz Kessler

The second extract is about the new rules that everyone had to follow at school, as outlined in assembly by an angry Mr Schmidt. Leo describes his shock at hearing his headmaster call the Jewish children 'dogs' and an 'inferior race', ordering the other children never to talk to them or play with them, and 'pretend they do not even exist'.

Even Leo's best friend Max started to turn against him... was this all a very unfunny joke? Why was this happening?

The Tail of Emily Windsnap was the first of her series of books for 8 – 12 year olds about a half-mermaid girl, which have now sold over five million copies worldwide, appeared on the New York Times Bestsellers list and been published in over twenty five countries.

Want to learn more about the Holocaust?

Try completing these writing and research activities set by Kessler.