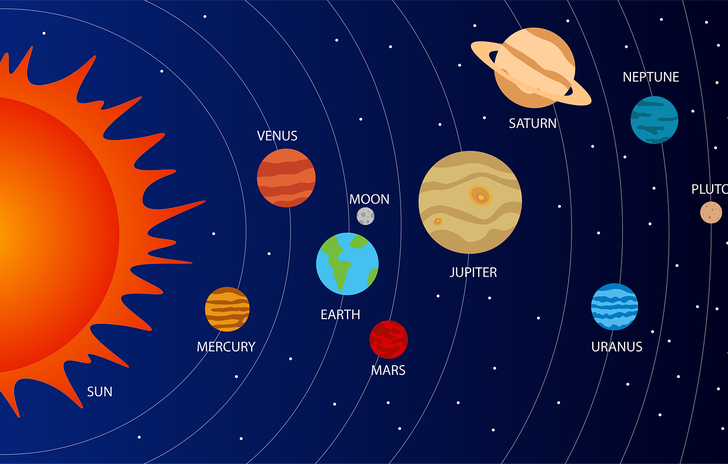 These five facts from the British Interplanetary Society will blow your mind!

Learn about space with Robin Tucker of the British Interplanetary Society, explore our space-themed book picks, and design a place to live and work on Mars.

TheBritish Interplanetary Society (BIS for short) is a membership society that promotes the exploration and use of space for the benefit of humanity. It brings people together to create, educate and inspire everyone about space travel. The BIS developed ideas for a moon rocket 30 years before one was actually built, and more recently created designs for spaceships that could take people to other planets or take probes to nearby stars. They run talks and publish a monthly magazine, ‘SpaceFlight’.

Our five space facts are chosen by Robin Tucker, a Fellow of the BIS.
“I read space comics when I was 7 and astronauts were flying to the moon. At school we had a series of books, graded by colour, and after working through them I kept going back to the ‘Silver’ book, the story of Apollo 13, which nearly ended in disaster – a true story as exciting as any fiction. Arthur C Clarke is my favourite author, for his stories of an exciting future of exploration and possible wonders in the universe. An amazing number of things in science fiction have come true.”

Five space facts that will blow your mind

1. It is 60 years since the first person flew in space.

The first person to fly in space was a Russian called Major Yuri Gagarin who, on 12th April, 1961, flew once around the earth in 108 minutes. He then landed in a potato field and had to borrow a horse and cart to get to the village’s only telephone. People have now been in space continually for 20 years on the International Space Station – if you see a bright star moving across the sky in the evening, it is probably this space station! 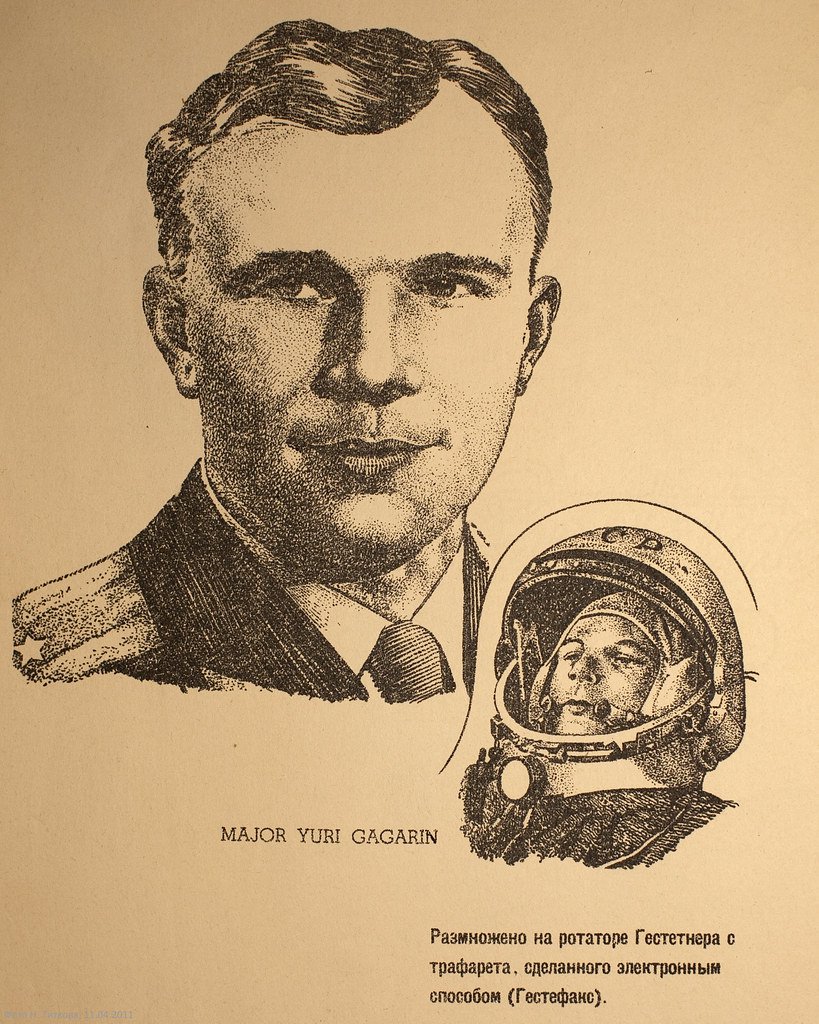 2. Satellites are important for the environment.

Scientists use satellites to measure temperatures, sea level, ice and plants across the world. They help us to understand climate change and other environmental problems, as well as what we have to do about them, and give us accurate weather forecasts – most of the time! 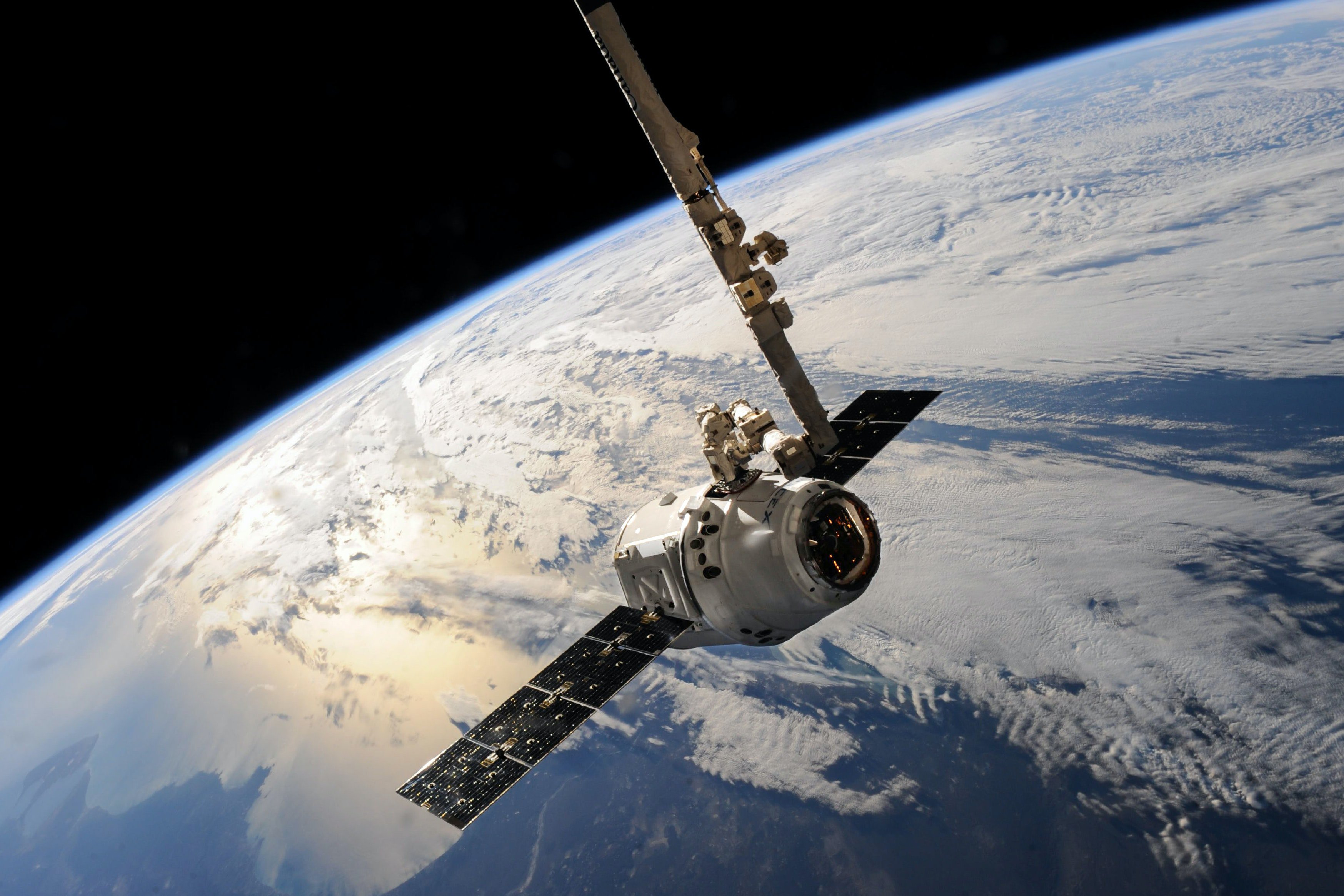 The car-sized Mars rover, Perseverance, landed on Mars in February, 2021. It carried a mini-helicopter called Ingenuity, with rotors 1.2m across, that can look for the best routes for the rover to travel. It first flew on 19th April, 2021. However, it is very difficult to fly on Mars because the air is very thin. 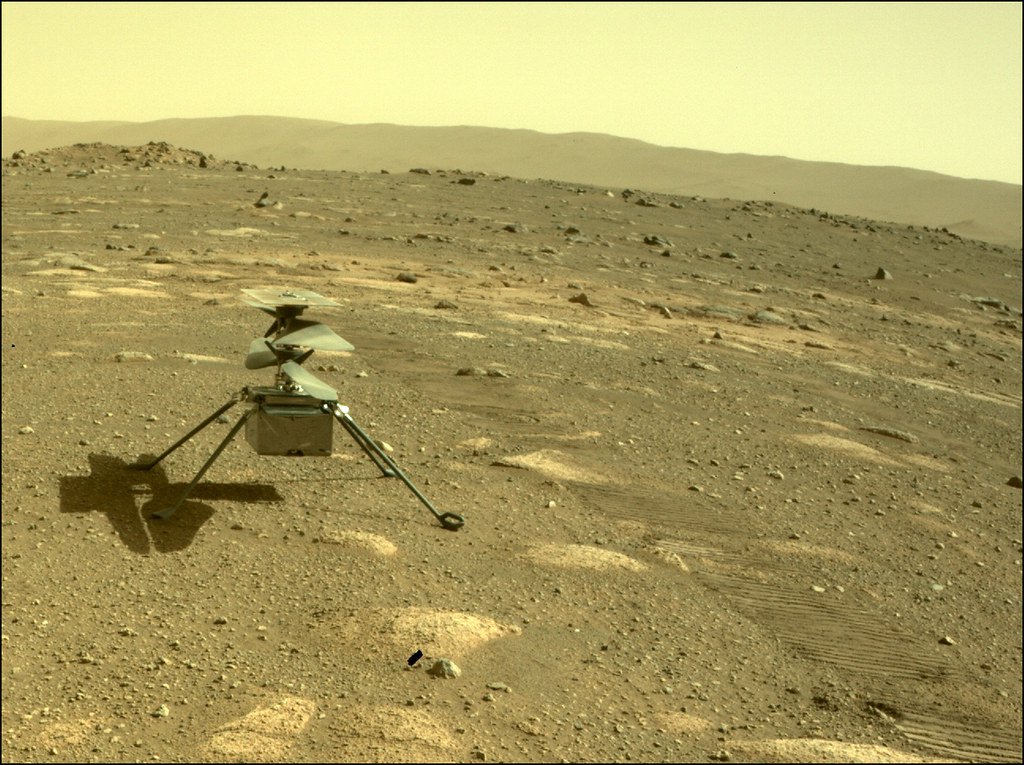 4. Every planet in our solar system has something amazing about it.

Scientists have now sent space missions to every planet in the solar system and every time they have found something incredible: Mercury is so close to the sun that it reaches 400°C (hotter than an oven), yet at its poles there is ice; Jupiter has a storm which is wider than the entirety of Earth; And Saturn’s moon Titan has lakes of methane, the gas you may cook or heat your house with. 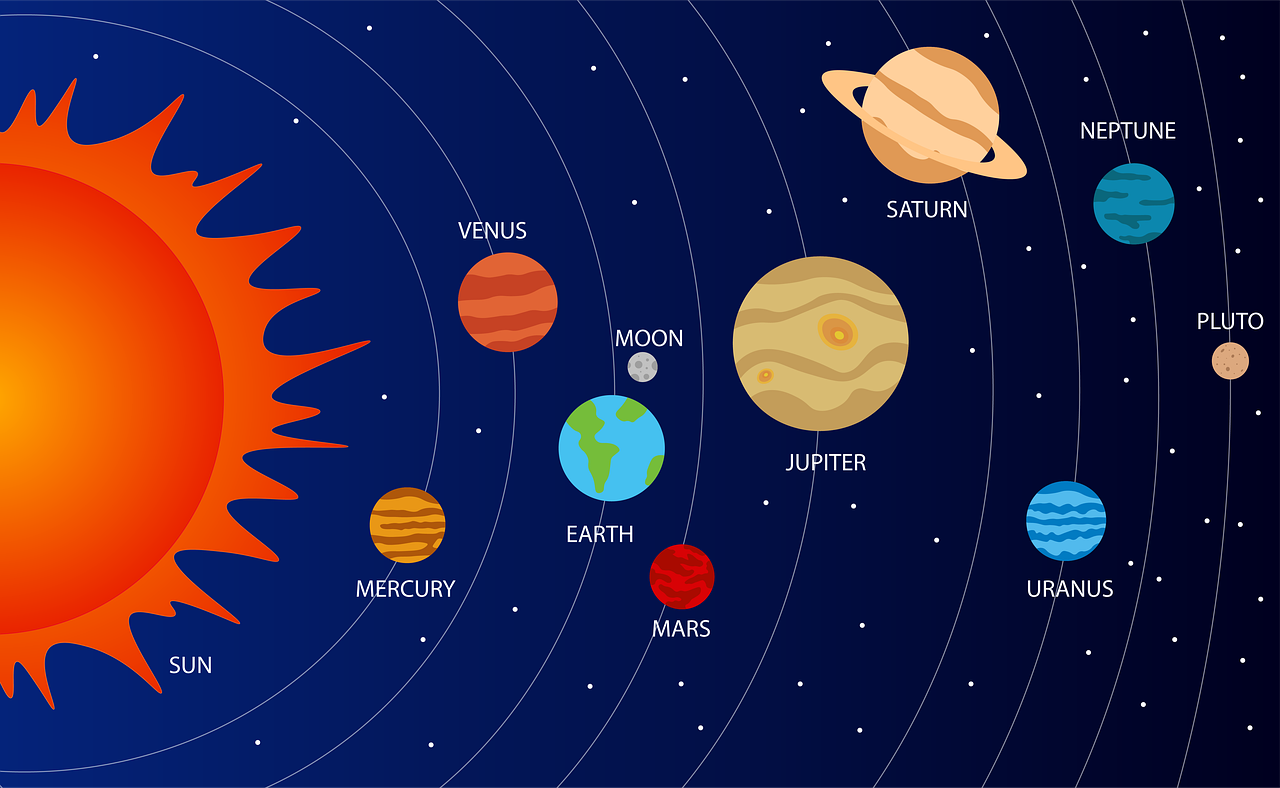 5. People have discovered more than 4,000 planets around other stars.

Scientists have discovered over 4,000 exoplanets by measuring tiny dips in light when a planet passes in front of its star. Now, engineers are building telescopes like the James Webb Space Telescope to measure their atmospheres, which might tell us if anything is alive on these planets. 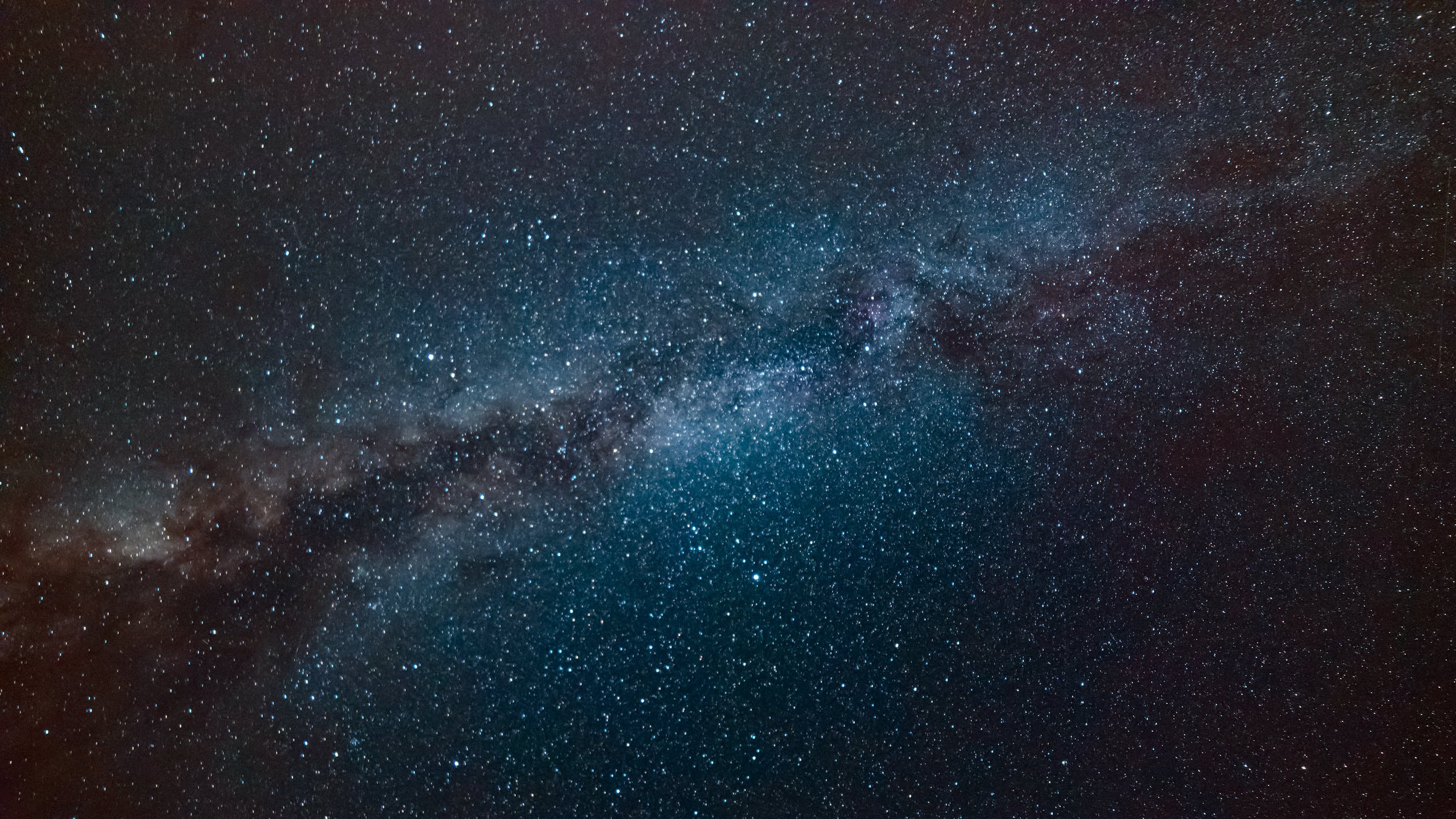