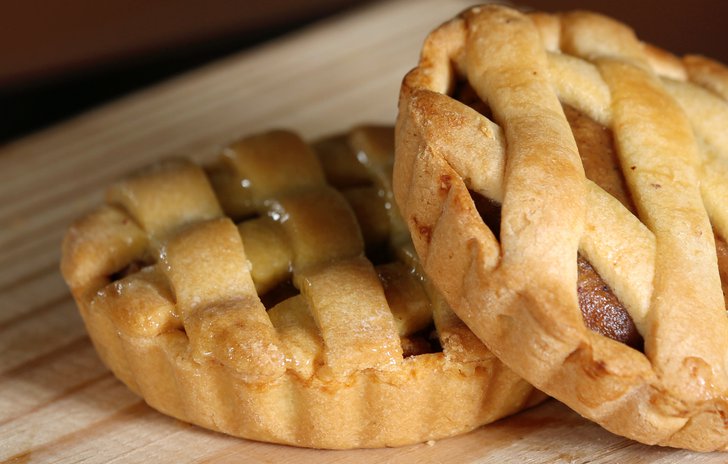 Singing a nursery rhyme is a great way to bond with your little one. Have a go at following the lyrics to the song and watch the video below:

Simple Simon met a pieman,
Going to the fair;
Says Simple Simon to the pieman,
“Let me taste your ware.”

Simple Simon went a-fishing
For to catch a whale;
All the water he could find
Was in his mother’s pail!

Simple Simon went to look
If plums grew on a thistle;
He pricked his fingers very much,
Which made poor Simon whistle.

He went to catch a dicky bird,
And thought he could not fail,
Because he had a little salt,
To put upon its tail.

He went for water with a sieve,
But soon it ran all through;
And now poor Simple Simon
Bids you all adieu.