Make up your own story 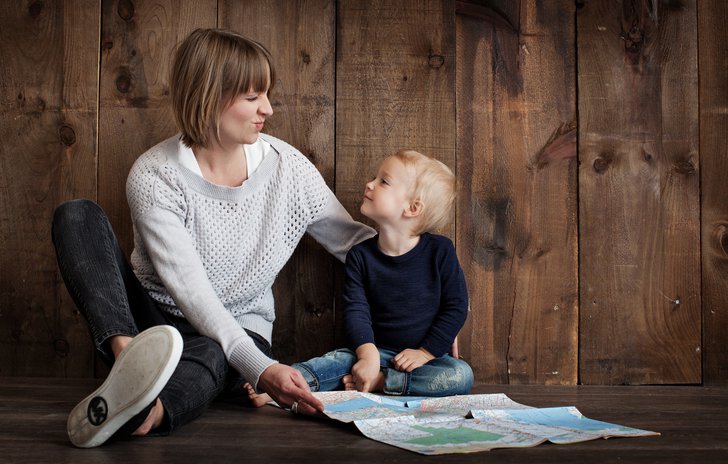 Making up stories helps your child learn to use their imagination and communicate.

Making up a story together with your child is a fun activity that gets them thinking and speaking. It’s good to let them use their imagination. The stories children make up when they’re young can seem silly, or maybe don’t make much sense to you, but it’s an important skill they’re developing. Take turns adding bits to the story.

Fill in the blanks and think of other actions and characters you can add. It can be as silly as you like.

Your child will be asked to think up stories when they start school, so it’s good to practice together before then so they’re used to the idea.

The subject doesn’t matter. It can be a simple story about themselves or someone they know, or something whacky like aliens in space. Encourage them to take ideas from books or TV shows they like. Sometimes talking about a character or toy they already know can help make them feel more confident making up a story.

Children who make up stories and songs build their imagination and creative abilities.