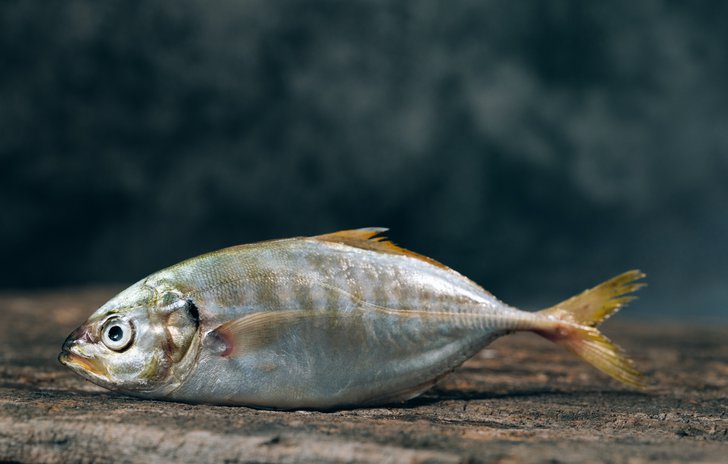 One, two, three, four, five,
Once I caught a fish alive,
Six, seven, eight, nine, ten,
Then I let it go again.
Why did you let it go?
Because it bit my finger so.
Which finger did it bite?
This little finger on my right.