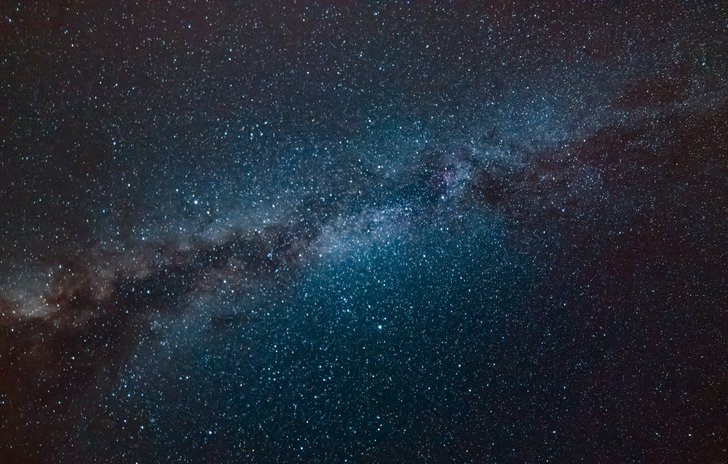 Want to learn more about space? Check out our book list below.

Step inside the pages of this beautiful book to discover galleries of galactic matter, expertly curated to bring you the experience of a fascinating exhibition from the comfort of your own home.

This mind-blowing book invites readers to join BBC presenter and renowned space scientist Dr Maggie Aderin-Pocock (MBE) on an epic journey through the Solar System, travelling to places where no human has been before.

The Jamie Drake Equation is a compelling sci-fi story about a boy called Jamie whose father is an astronaut. While his father is completing important work aboard the International Space Station, Jamie is left figuring out life at home, until one day he stumbles across clues to alien lifeforms for himself. This story is packed with real space science in a way that is accessible to children.

Unlocking the Universe by Stephen and Lucy Hawking

What would it have been like to walk the lava-filled earth four and a half billion years ago? Or take your first step on the surface of the moon? And what would you do if robots took over the world? Together, Lucy and Stephen Hawking have collected an incredible wealth of information about everything from life on Mars to the secrets of black holes.

Two centuries from now, Trish "Trash" Nupindju lives on the newly inhabited Mars, whose settlers live under harsh and ruthless conditions. Trish dreams of only one thing: becoming a hover-derby star. But what happens when a half-dead Martian shows up on her doorstep and changes everything?

Hidden Figures: the Untold Story of the African American Women who Helped Win the Space Race by Margot Lee Shetterly

Set amid the civil rights movement, Hidden Figures is the true story of NASA's African-American female mathematicians who played a crucial role in America's space program. Before Neil Armstrong walked on the moon, a group of professionals worked as ‘Human Computers’, calculating the flight paths that would enable these historic achievements. Among these were a coterie of bright, talented African-American women.

Born in the USA, at a time when racial segregation was considered perfectly acceptable and women were often treated as intellectually inferior, Katherine had to fight for every bit of recognition she got. But hers was a discreet battle and one in which she relied on her talent and hard work to get to the top.

In this imaginatively illustrated book from the Work It, Girl series, discover how Mae Jemison became the first African American woman in space in this true story of her life.

Arthur C Clarke wrote engaging stories which contain some amazing predictions and ideas, even though he was writing years before the internet and mobile phones (in fact, he partly invented the idea of a world-wide communication network). These two books are great places to start for readers aged 11 and up.

This is the famous story of an intelligent computer gone wrong and an alien presence as old as humanity, suitable for advanced readers.