Sofa Sessions with Zone In: Live poetry on IGTV 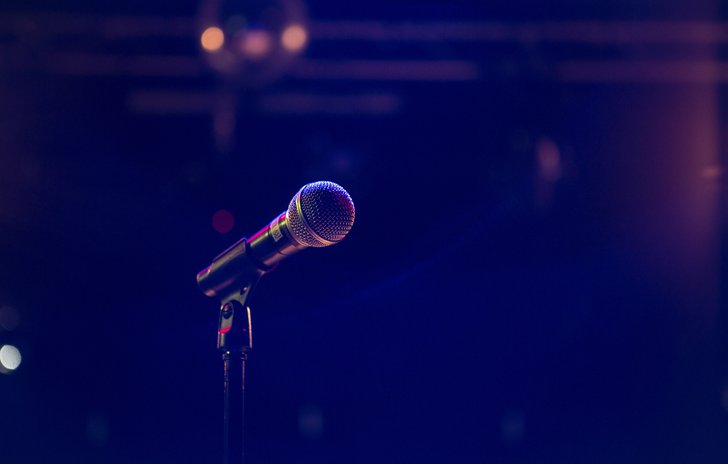 Zone In Sofa Sessions are a series of live poetry performances on our IGTV channels. In these sessions we're bringing young people the voices of some of the UK’s most exciting poets.

Find the links to all of the sessions below and don't forget to follow the Zone In and Literacy Trust Instagram page to keep upto date with future events!

Sofa Sessions on Zone In 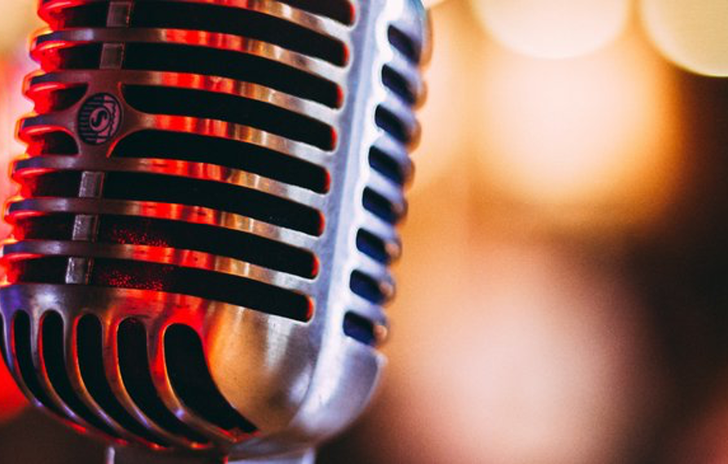 Will Harris is born and based in London, and his writing explores themes of race, identity and masculinity. He works in schools leading workshops and also teaches for The Poetry School.

In 2019 he won a Poetry Fellowship from the Arts Foundation, and his debut pamphlet of poems won the London Review Pamphlet of the Year.

Lisa Luxx is a queer writer, performer and activist of British Syrian heritage.

She explores themes of freedom, healing, mobilisation and inquiry in her poetry and has had her work featured on BBC Radio 4, VICE TV and ITV.

Phoebe Wagner is a Barbican Young Poet and theatre-maker from London. She studied at Rose Bruford College on the European Theatre Arts course and her debut pamphlet 'The Body You're In' is out now with Bad Betty Press.

Matt Abbott is a poet, educator and activist from Wakefield. He received 5* reviews for his debut one-man show Two Little Ducks at Edinburgh Fringe 2017 and on a UK theatre tour in 2018.

Karim Kamar is a neo-classical pianist & composer from London. He has performed as a solo pianist since 2013 at almost every major music venue in London.

Watch Session 1 and learn more about the poets. 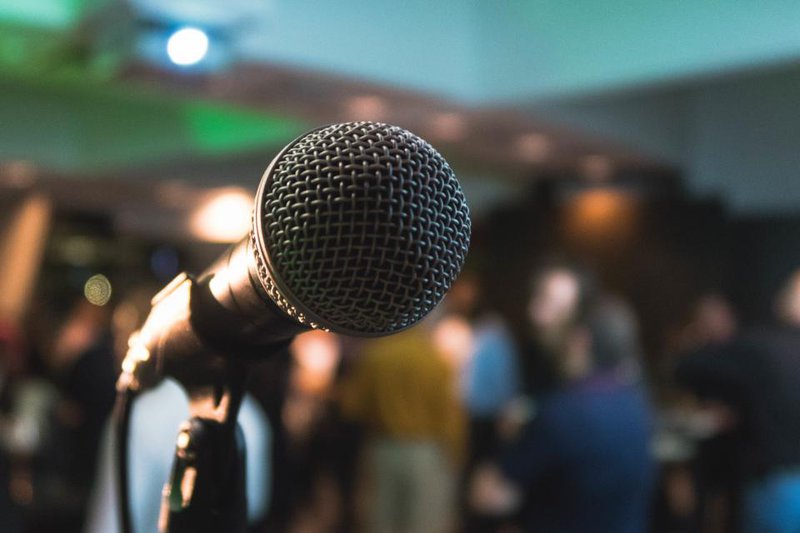 Mary Jean Chan is the London-based author of Flèche (Faber 2019), which won the 2019 Costa Book Award for Poetry and was shortlisted for the 2020 International Dylan Thomas Prize.

Chan works as a Lecturer in Creative Writing (Poetry) at Oxford Brookes University.

Yomi Sode is a Nigerian British writer, performer, facilitator and Complete Works Alumni. His writing has been published in Rialto Magazine, Bare Lit Anthology, 10: Poets of the New Generation Anthology, Tales of Two Londons Anthology and the upcoming Safe: On Black British Men Reclaiming Space, Magma and The Poetry Review.

Ioney Smallhorne is a writer, poet, film maker and educator, born and bred in Nottingham. Her performances are occasionally funny, sometimes vulnerable, and tend to blend the personal with the political.

Watch Session 2 and learn more about the poets. 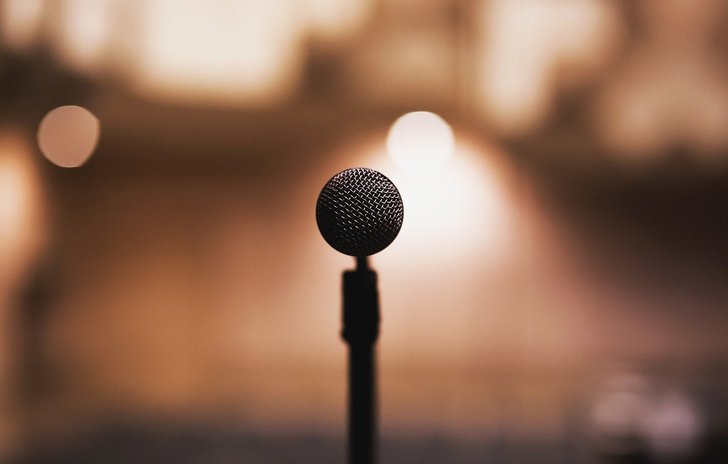 Nikita is a British-Indian writer and poet living in the south of England. Her passion for poetry is clear and has captivated over half a million Instagram followers.

Sanah is a queer muslim womxn whose award winning work is centred around compassion and redefining our understanding of mental health.

Watch Session 3 and learn more about the poets.

More live poetry on Zone In